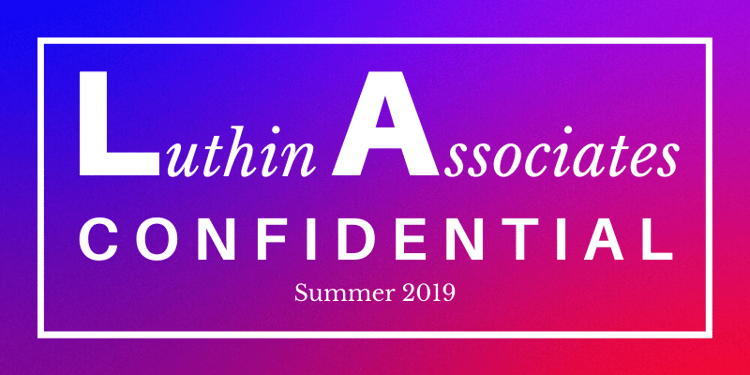 Cities and states are moving ahead to fill the void left by federal inaction on global warming. On April 18, 2019, New York City’s government approved a Climate Mobilization Act designed to deepen and accelerate that effort. While hailed by many as a strong thrust toward reducing the City’s overall carbon footprint, some have expressed concern regarding its potential costs and ability to meet goals.

Based on its studies, the City found that greenhouse gas (GHG) emissions from the billions of square feet of private real estate accounted for the lion’s share of the City’s footprint. To confront that problem, the new law sets down limits on emissions based on formulae sensitive to occupancy class and other factors. Failure to achieve those limits could result in significant fines after it takes effect in 2025.

WHO WILL FEEL THE SQUEEZE, AND WHEN?

With a few exceptions (e.g., houses of worship), all structures with conditioned spaces over 25,000 square feet in area are impacted. Beginning in 2025, they will need to cut their emissions, primarily from power and fuel consumption, with even deeper cuts after 2030. Allowable emission limits will be based on carbon intensity per square foot, with fines of $268 per ton of overage. At this time, about 20% of buildings exceed the initial 2024-2029 carbon limits, so near-term impacts may be rather limited. However, almost 75% of buildings now exceed the tougher rules that would take effect by 2030. A few quick calculations for a typical office building indicate that by then-new energy technologies may be needed to do so.

Strategies for dealing with the law will vary. Commercial buildings where electricity usage is the main source of carbon will need to work with their tenants to reduce it (e.g. by replacing fluorescent lamps with tubular LEDs and adding lighting controls). Since the rules are based on carbon, buildings still burning fuel oil will have a tougher time than those burning natural gas, due to oil’s ~40% higher carbon content for the same heat output. Therefore, switching fuels may  be one way to seek compliance. Industrials with significant process loads may be partially exempted, based on technical factors.

While the New York City Housing Authority buildings are required to meet a 40% reduction in GHG emissions by 2030, all rent-regulated housing must install various energy upgrades such as thermostatic radiator controls and indoor temperature sensors. The City has exempted its municipal buildings from the law, though it continues to work on cutting its own footprint.

BUYING YOUR WAY INTO COMPLIANCE

One potential pathway allows building owners and managers to avoid physically cutting carbon by instead buying renewable power and/or carbon offsets. All a facility’s power-related carbon could be negated by purchasing Renewable Energy Credits (RECs) from facilities generating such power within the City (e.g., solar panels) or deliverable into the City.

The supply of in-City RECs is currently very limited, as is the ability to transmit renewable power into the NYC metro area. Institutions that presently manage their voluntary carbon commitments by using RECs may need to review their budgeting or continued participation in such programs. The law does not appear to block the use of RECs to counter non-electric (e.g., onsite) carbon emissions.  Such options, including direct purchase of renewable power were more cost-effective than replacing equipment, and need further clarification by the City.

Up to 10% of emissions may be countered using carbon offsets (e.g., to pay for capping landfills) to meet the law’s requirements, without limits to their geographic location. The law also mentions the development of a carbon trading platform to best value and distribute such resources.

PLOTTING YOUR COURSE THROUGH THE REGULATORY MAZE

In its quest to reduce carbon emissions, New York City has layered multiple energy-related laws, creating confusion as to how best to navigate them. Managing the reporting and upgrade requirements (e.g., Local Laws 84, 87, and 88, Green Roofs), and integrating responses to minimize overall cost, are becoming increasingly complex challenges. Using an experienced firm like Luthin Associates is your best bet to avoid fines, promote your efforts to the public, and help mitigate climate change.