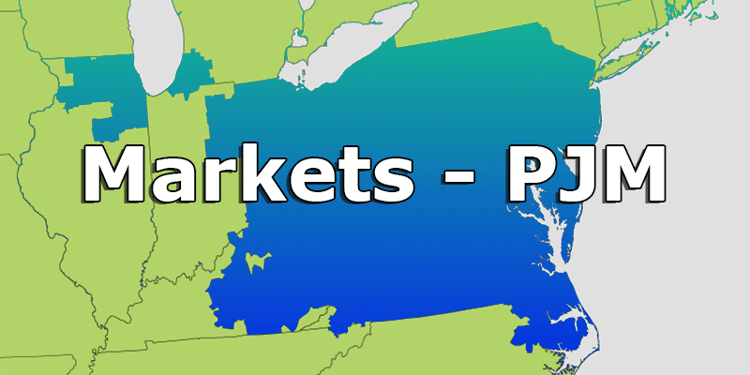 Next week, the City of Chicago will evaluate Request for Information (RFI) submissions from parties interested in taking over the city’s electricity grid from ComEd. While at some level, this may seem impractical, the intent behind the RFI is to solicit new ideas for managing energy in the nation’s third-largest city in a way that is equitable, affordable, reliable, and promotes the city’s sustainability objectives. Chicago seeks to create a resilient and clean energy metropolis for the 21st century by upgrading its electricity delivery franchise authority. In accordance with state laws and the city’s municipal codes, the city requires a franchise to deliver electricity to its residential and commercial customers.

ComEd is the incumbent franchisee, whose term ended at the end of last year. Chicago expects to evaluate RFI submittals and move to the next step of formally seeking proposals from qualified organizations and companies later in the year. This is the first time in almost 30 years and only the second time in its modern history that Chicago is seriously evaluating alternative options for electricity delivery.

In 2019, Chicago considered a move that would make the distribution of electricity a municipal responsibility in the same way that water resources are managed. City officials commissioned a study that examined the financial feasibility of a city-owned electricity cooperative. The results of this analysis, which were released in August 2020, determined that the costs of this municipalization initiative, which would include severing the city’s electricity infrastructure from ComEd would be prohibitive and ultimately increase delivery rates by as much as 43% in the first year. Additionally, the feasibility study estimated that it would cost approximately $8.8 billion to purchase the utility's electrical distribution system assets, including power lines, poles, and transmission equipment.

The mayor of Chicago said that even though the municipalization of the city’s electricity infrastructure is not viable, the feasibility study was an important step in negotiating the city’s new franchise agreement with ComEd. Mayor Lori Lightfoot said, “Now that municipalization by the City appears to not be feasible, we can focus on getting the best deal for our residents and ratepayers through a transparent process as we negotiate the future of our Franchise Agreement…As negotiations move forward, the City will continue to seek sustainable and equitable solutions to the environmental and energy challenges we face."

Skeptics claim that this exercise is nothing more than a bargaining tool for the city to use against ComEd. The mayor’s office wants to hold the utility more accountable to the residents of Chicago and has been displeased with the number of residents who have had their power disconnected during the pandemic. Last year, Mayor Lightfoot also demanded an end to formula rates, which essentially guarantees ComEd the ability to raise their rates each year. There is also a federal corruption investigation underway that has led to the indictment of former utility officials, a $200 million fine, and a deferred prosecution agreement in which ComEd admits its executives and representatives bribed a public official to get favorable state legislation.

Sustainability is also another key public policy priority for Chicago and will be an important element in evaluating responses to the city’s RFI. Currently, the city’s greenhouse gas goal is to achieve a 26-28% reduction in emissions levels over the span of 20 years from 2005 to 2025, which is in line with the original commitment made by the Obama Administration as part of the Paris Climate Agreement. The new franchise agreement seeks to reflect that push toward clean energy in sectors such as transportation and commercial real estate. Mayor Lightfoot said the city will not renew its contract with ComEd unless she receives a substantive plan including details on ethics reforms, an end to disconnections, the elimination of late fees, and help for the city to reach Chicago’s clean energy and climate-related goals. While RFIs are due to the City of Chicago on May 28, there is some ambiguity about the next steps and a specific timeline for moving forward and issuing a formal request for proposal from qualified parties.