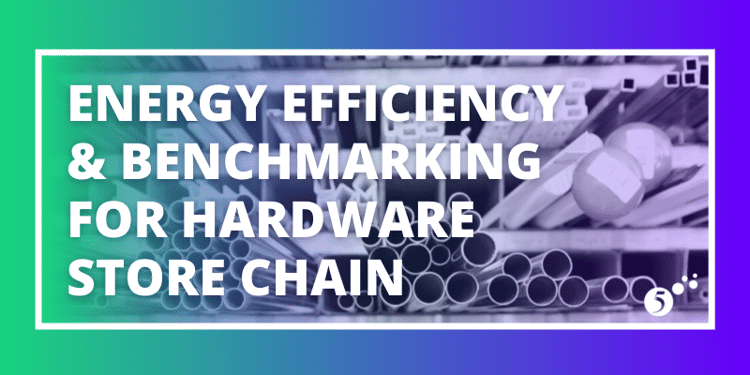 After conducting a benchmarking study for a chain of hardware stores, 5 found that one of the client’s locations used considerably more energy per square foot than any of their other stores.

We ensured that utility rebates were leveraged and that CVAL competitively bid the project to implement the energy conservation measures with a simple payback of fewer than four years. Our team supported the client throughout the process reviewing analysis, proposals, and recommendations.

Follow-up surveys and check-ups after three and six months confirmed that savings were being realized along with the added bonus of improved overall comfort.