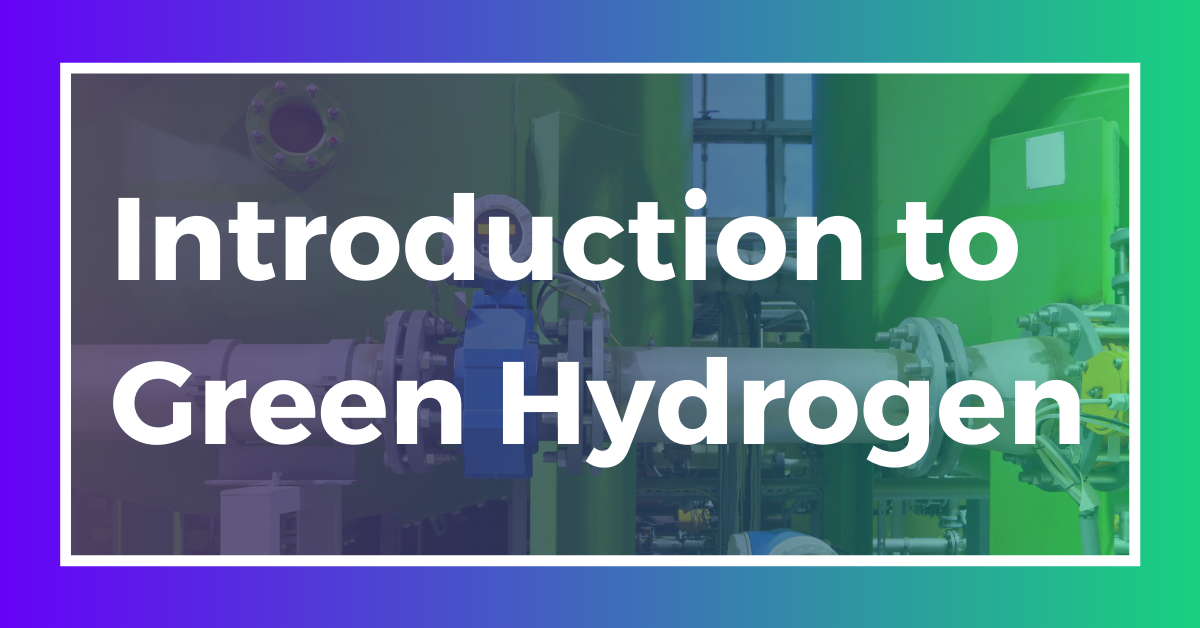 It’s got Jim Cramer saying it’s “sexy” and natural gas companies betting their futures on it. What are we talking about? Green hydrogen (GH2). And no, GH2 isn’t just hydrogen by another name, it’s hydrogen produced by renewable energy and there are several important reasons why its trending today.

To fully appreciate why GH2 is stealing the spotlight, we need to take a step back and understand the state of play in America’s energy system. While the United States has officially (and probably temporarily) removed itself from the Paris Climate Agreement, states, cities, and even large corporations are continuing to advocate for a cleaner, greener energy system. States including California, New York, and Colorado have pledged to continue working to combat climate change, even in the absence of federal support. More than half of all Americans live in states that have committed to the principles of the Paris Agreement by joining the U.S Climate Alliance.

Furthermore, cities, including New York City, are also getting in on the climate action with local laws that dramatically impact energy producers, distributers, and consumers. The cumulative impact of these state and local level policies is the installation and political support for  renewable energy resources, especially wind and solar, in the pursuit of a zero-emission energy system.

It’s not just policy that’s driving the transition to renewable energy systems  either. In the words of Gorden Gecko, “I don't throw darts at a board. I bet on sure things.” Renewable energy increasingly looks like a sure thing. For example, in 2020, Texas is scheduled to add almost as much wind as it has in the past five years combined and almost triple its solar capacity. This is a significant investment, and it should be noted that Texas isn’t even part of the U.S. Climate Alliance.

But as anyone in the energy industry will quickly point out, wind and solar technologies only work when the wind and sun cooperate. That’s why they are called intermittent resources. Among many factors, clouds and forest fires can reduce the output of solar panels and the wind doesn’t always blow when the power grid needs it most.

Figure 1 shows the amount of renewable energy produced in New York State on November 18. This chart clearly shows the intermittent nature of renewable electricity. Wind power is shown in light green and other renewables are shown in dark green. 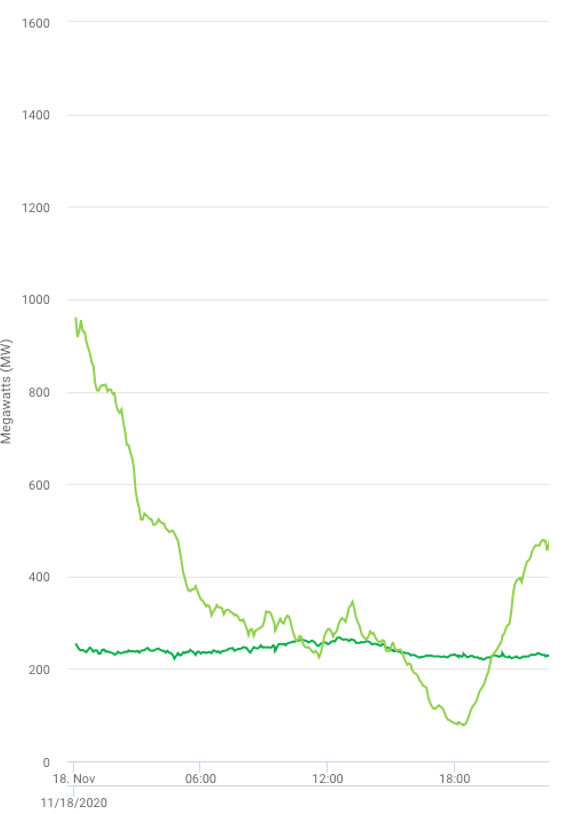 Figure 1: Renewable Energy Produced in New York State as of November 18, 2020 from nyiso.com

In addition to not producing energy when it is needed, sometimes these intermittent resources produce too much energy. This happens when the sun is shining in the middle of the day on Saturday or when the wind is blowing late at night when electricity demand is low.

It’s not just energy systems that have policy makers working into the evening, however. Emissions from buildings, transportation, and manufacturing are being targeted by various federal, state, and local policies and investors are starting to look at the impact their dollars are having on climate change. In other words, the world isn’t satisfied with eliminating emissions from the energy system - it wants to clean up the entire economy.

GH2 presents a promising solution to the issues with intermittent renewable resources identified above.

Hydrogen is the most abundant element in the universe and can be used in a number of creative ways. The real key, however, is that hydrogen, when it’s produced with renewable energy, has zero carbon emissions.

One of the most interesting examples of GH2’s promise comes from the Orkney Islands in northern Scotland. In the Orkneys, offshore wind and tidal energy installations have enabled these small islands to create more electricity than they can use and more energy than the transmission lines to the mainland can carry. What did they do? In the article referenced above, the BBC reported that they used the energy that would have been curtailed to make GH2,

"Inside a green trailer-sized container, they ran electricity through water to split the molecules into hydrogen and oxygen in a process called electrolysis. The oxygen was harmlessly released back into the atmosphere; the hydrogen was carefully compressed and stored into cylinders. The cylinders first were used for a humble enough application: they were converted into electricity on a fuel-cell at Kirkwall harbour, with the result of powering lights on some of the harbour’s vessels as well as heating a nearby sailor hall.

It was the proof that if you have too much wind on Friday, you can create hydrogen with it and then use it to switch on your lights, heat a room or power your car on Sunday."

The Orkneys are putting GH2 to use in a number of fascinating ways. Besides fuel cells and in automobiles, they’re looking to use the fuel to power the ferries that connect their islands to the Scottish mainland. Indeed, this is becoming a model across the globe. From massive projects in Australia that could supply Asia with GH2, to efforts underway in the United Kingdom to demonstrate that GH2 can be safely introduced to existing natural gas infrastructure, this technology is quickly becoming “The Next Big Thing”. As the residents of the Orkney Islands discovered, GH2 can be used for transportation, heating, and long-duration energy storage.

On this side of the Atlantic, legislation has been introduced in New York (the author of this blog post is proud to have helped write it) that would create a GH2 pilot program. In California GH2 is already being produced. Utilities across the United States are getting involved in GH2 as well, and several programs are underway seeking to demonstrate that natural gas pipelines can be used to store and transport GH2. Natural gas power plants are beginning to incorporate GH2 into their long-term plans, with many new plants being able to run entirely on hydrogen once the supply becomes available. Additionally, unlike lithium-ion batteries, which have failed to demonstrate their usefulness for long-term energy storage, GH2 can be stored for long periods of time, helping to ensure the lights remain on and our iPhones charged. Priorities!

At 5, we’re already fielding questions from clients regarding opportunities to utilize GH2 for local resiliency projects. Unfortunately, the technology is still in its infancy and the infrastructure isn’t available today. However, our team continues to work with some of the world’s leading GH2 companies to help unlock this technology’s potential so that our clients can continue to benefit from a reliable, resilient, and increasingly sustainable energy system.