Hitting A Home Run With An Energy Audit 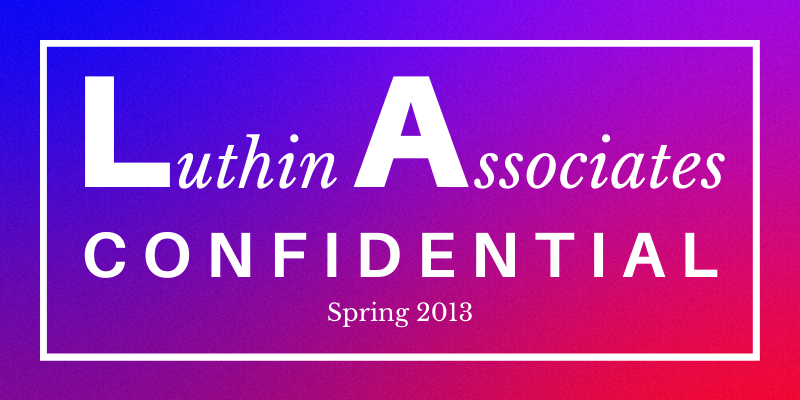 The home run trot is one of the iconic moments of a baseball game. While an energy audit is not as dramatic, the end result can put building managers in a similar position as the slugger who reaps the rewards of a job well done.

Many building managers have found profitable opportunities through energy audits (also called “assessments”) of the energy-consuming systems in their facilities. As with most investments of time and money, the process involves several steps.

“First base” is securing permission and funding to have the audit done. Costs vary based on building type, size, and other factors, but a general range is $.10 to $.22 per square foot if analyzing all light fixtures for upgrade potential is part of the work. More complex facilities like hospitals or industrials will be at the high end of that range. Simpler buildings like dorms or warehouses at the lower end. Some energy service companies (ESCos) will perform audits at no upfront cost and “fold” that expense into their price to upgrade the systems.

Due to aging mechanical/electrical systems, facilities that have not had an energy audit performed in the last 10 years may be excellent candidates. During this period a variety of new, more efficient products and systems have entered the market so you will have many new options for generating savings. In New York City, Local Law 87 requires energy audits for buildings over 50,000 square feet. Other cities are considering similar auditing requirements

Some utilities and state energy agencies will pay for a portion (e.g., 50%) of an energy audit that follows standard protocols e.g., ASHRAE. Seeking such funding is a great way to get to ‘second base” because some owners/managers are tantalized by such “free” money. In New York, NYSERDA’s FlexTech program and Con Edison’s efficiency program will often pay up to 50% of an audit’s cost. NYSERDA’s funding is capped at $1 million per project and Con Edison’s cap is $67,000. Note that the process for securing such incentives may involve a month or two of advance planning. Few (if any) agencies or utilities will pay for an audit completed before an application for funding is received.

When an audit is completed, the auditor’s report will list a variety of energy-saving and upgrade options, typically in the order of simple payback (i.e., how quickly each pays for itself in energy cost savings). Finding several options with good paybacks gets you to “third base”. A 5-year payback, for example, is roughly equivalent to a 20% return on investment. Some measures may involve merely tuning a building’s systems or simple maintenance projects, while others may suggest the replacement of energy-using components such as lamps, motors, controls, etc. Where feasible, the installation of renewable energy systems (e.g., solar panels that make on-site electricity) may also be recommended.

But you hit a true “home run” only when those options are installed and verified to be operating properly (commissioned). That’s when the savings are realized and continue for the life of the upgrade. Some owners/managers balk at spending on such improvements, regardless of the payback, due simply to internal funding constraints. Once again, partial utility/agency funding may be available to defer part of that cost. Some ESCos will even front the money to do so under performance contracts that pay them back out of part of the savings. Such arrangements ensure a positive cash flow from Day One, so there’s no out-of-pocket expense for the facility.

Setting up and managing this process is made easier when overseen by a knowledgeable consultant experienced in such affairs. Acting as an impartial “umpire”, such firms ensure that the game is played fairly so that, in the end, everybody wins!