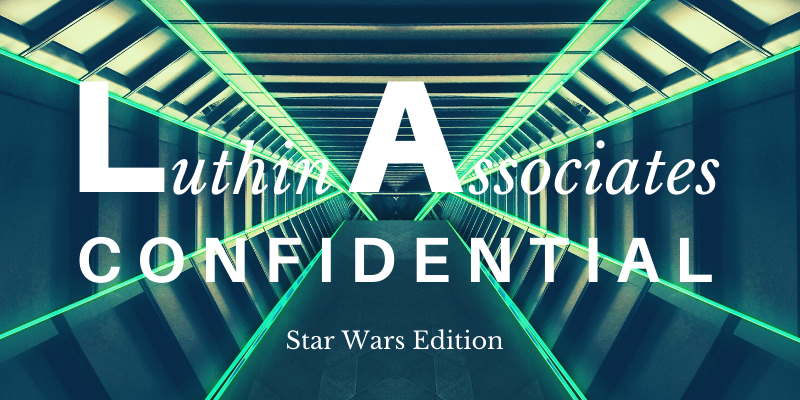 Combined Heat and Power (CHP), also called “cogeneration”, has been around for more than a century. In parts of Europe and Russia, many central power plants produce both electricity and heat for nearby factories, office buildings, and apartment complexes. One of the first CHP systems installed in New York City was in 1929 in the New Yorker Hotel on 8th Avenue. In the last 20 years, more than a hundred systems have been installed around the City.

Times are changing for CHP. Instead of the usual gas-fired internal combustion engines or gas-fired turbines, the next wave of installations may be focused on more sophisticated designs. While none are likely to have the Millennium Falcon’s hyperdrive, they may instead incorporate solar panels, battery storage, and fuel cells (considered a renewable power source in New York). In recent presentations, the New York State Energy Research and Development Authority (NYSERDA) personnel have called for ideas toward changing its CHP incentives to foster such designs. To push the development of such “premium CHP”, financial incentives for standard CHP may be cut after 2020.

The general goal is to secure reliable capacity (which wind and solar cannot do on their own) while reducing carbon emissions common to all forms of gas-based generation. NYSERDA theorizes that, as pricing for solar and power storage continues to drop, such optimized hybrid designs may require less subsidy. Smaller gas-fired generators could be installed, for example, if power storage was able to level load spikes. Such an arrangement could minimize carbon from CHP by reducing its output level and hours of gas-consuming operations whenever solar Photovoltaics (PV) panels could instead provide needed electricity, pleasing even the Storm Troopers in the crowd.

A premium CHP system may also include deep energy retrofits and renewable thermal energy (e.g., from ground-source heat pumps) which could reduce both electric and thermal loads. That, in turn, would minimize CHP plant sizing. In a microgrid wherein different types of buildings (with different hourly load profiles) were served by one CHP plant, efficiencies of scale may yield lower carbon emissions than meeting electric needs with central power stations and heating/cooling needs with boilers.

If standardized “cookie-cutter” systems could be developed, high engineering costs incurred when tailoring a design for a facility could be reduced or avoided.

However, at the same time, New York’s aversion to using natural gas (essential for any existing form of CHP) has been adding new twists to CHP’s economic viability. Under the Value of Distributed Energy Resources (VDER) process (see companion article), CHP systems are not eligible to participate in VDER’s Value Stack at all over concerns about their air emissions. The end result may translate to lower operating revenue and greater difficulty in securing capital for such projects.

In some parts of Con Edison’s territory, gas pipeline capacity has become so tight (due partially to the City’s drive to convert the heating systems of buildings from fuel oil to gas), that the utility is now seeking ways to cut gas peak loads in winter. It has called for proposals involving new technologies, incentives, and other options, creating yet another challenge for new gas-fired CHP.

The first developer to thread all those needles with one packaged system could become rich enough to make even Jabba The Hut envious.