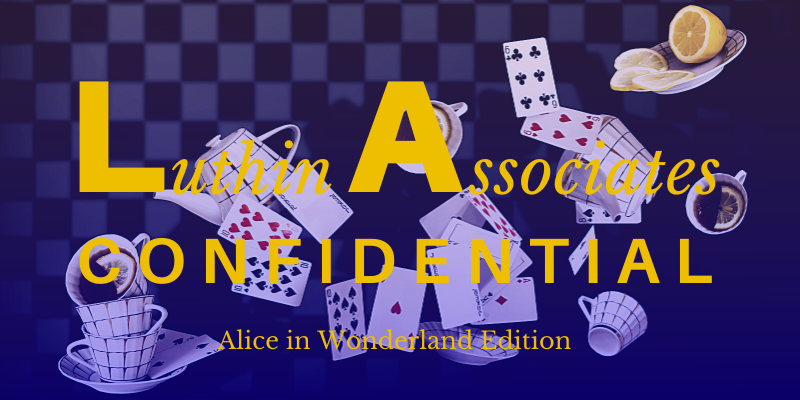 While 2015 marked the 150th anniversary of Alice in Wonderland, it also marked the anniversary of the Jevons Paradox.  William Stanley Jevons, an English economist, observed that the increased usage of coal was leading to critical shortages. He concluded that traditional sustainable energy sources such as wind, biomass, and hydro were not going to make a comeback due to scarceness and their relative unreliability.

Many experts concluded that a type of demand-side management in which coal processes became more efficient would enable the supply of coal to stretch further. However, Jevons Paradox, written in 1865, indicated otherwise.  He theorized that increased efficiency of coal as a fuel would lead to more opportunities to use coal and therefore increase consumption. Some environmental economists have applied this paradox to today’s energy issues, but I cannot discuss that now because, “I’m late, I’m late, for a very important date. No time to say hello, good-bye, I’m late, I’m late, I’m late.”