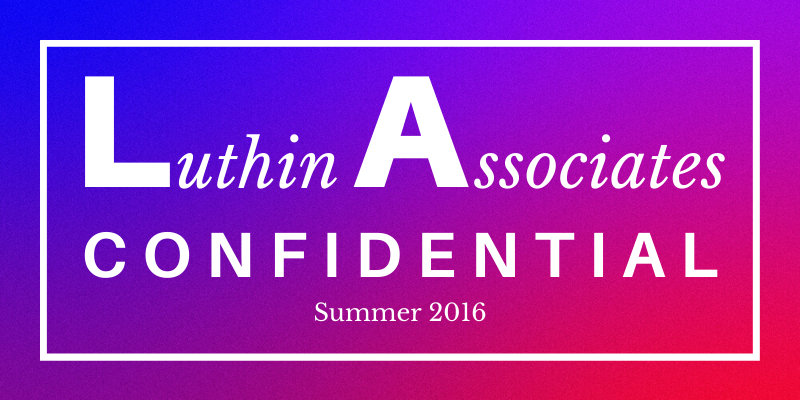 The lexicon surrounding energy and climate change issues never stops growing. A recent addition is “carbon leakage”, which may occur due to the difference in the strictness of climate policies between two nations.

A carbon-heavy industry (e.g., cement production) may seek to cut its operating costs by moving to a country that charges less (or nothing) for greenhouse gas (GHG) emissions. The same thing may happen indirectly where electricity pricing is higher due to efforts to cut carbon from power production. An electric-intensive facility (e.g., aluminum processing) may relocate to a country where power is cheaper due to its lack of emissions controls.