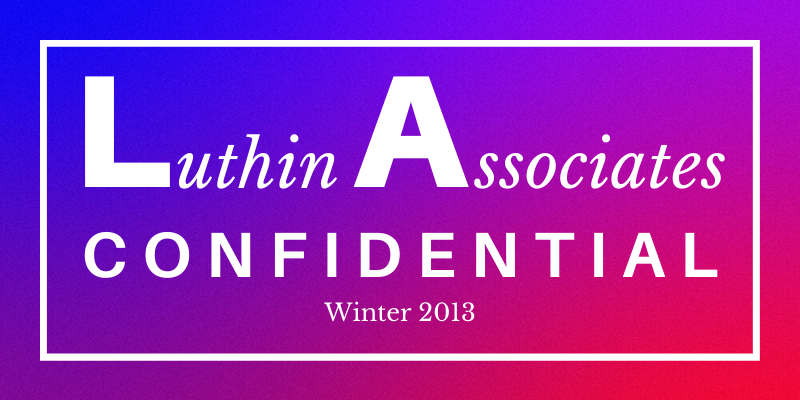 During the process of delivering electricity, some power is lost through wire resistance, transformers, and other physical causes. Losses may also occur due to theft of service and meter error. Such line losses occur at two levels: while transmitting power at high voltage to a utility’s zonal boundary, and again when distributing it at the lower voltage across a utility’s territory to customer meters.

Transmission losses to a zone are typically included in a retail zonal price. On the utility side of that boundary, losses are calculated as the difference between the total kWh received at the boundary (plus whatever the utility generates inside its territory), and the total received at all customer meters, is expressed as a percentage. The generic term for that latter difference is Unaccounted For Energy (UFE), though many know it simply as ‘line loss’. Utilities charge power suppliers for the line loss by requiring that each supplier provide that much extra power to the utility boundary based on the losses seen in the prior day (or another time period). Any after-the-fact adjustments are then made up in the following time period.

UFE is built into tariff supply rates charged by utilities and in fixed-rate commodity prices from third-party suppliers. Under indexed pricing, however, one’s power price floats based on the hourly wholesale market price (the “index”). A supplier then adds a fixed dollar per kWh adder that may include capacity, ancillary services (provided by the grid operator), and the supplier’s management fees. Line loss may then be seen as an extra line item charge or added to the index price.

Up to mid-2009, Con Edison provided monthly line loss factors for each of its 3 zones (H, I, and J). It then began publishing zonal hourly line loss factors through its ESCo News bulletins, typically three months after the fact. Those hourly factors, however, are initially based on standard system-wide load profiles. They are then corrected in the next day’s (or month’s) line loss percentage for the same hour. Such corrections may occasionally result in negative line loss.

SEVERAL WAYS TO CHARGE FOR IT

Most suppliers use a fixed-line loss rate for the term of a contract, but that number varies among suppliers. In recent indexed bids, some used Con Edison’s standard average of 7.9%, but others offered factors as low as 5.5%. Based on discussions with the latter, they developed their loss numbers in roughly the same way they generate fixed-priced bids. They calculate annually weighted averages based on a customer’s monthly usage. It remains unclear why, using the same data, one offered 6.3% while another offered 5.5%.

Some ESCos use more complex methods involving floating factors that cannot be compared in advance, such as:

SEVERAL WAYS TO INVOICE FOR IT

In a supplier’s bill, line loss may appear by:

Is One Way Better Than Another?

To answer that question, both dollar impact and price risk need to be considered.

To see the difference between two fixed-line loss offerings, let’s assume an average floating supply rate of $0.08 per kWh wherein capacity is responsible (on average) for $0.01 per kWh of that total. That leaves $0.07 per kWh to be impacted by line loss. If supplier A charges an annual fixed 7.9% and supplier B charges 5.5%, that’s a difference of about 1.7 mills (i.e., a tenth of a cent) per kWh. That could be the difference between the winner and the next closest bidder and be more than the fee paid to the broker or consultant handling the deal. For a large customer (e.g., 35,000 MWhr per year), that number translates to $61,000 annually. (About one full-time staff salary for a typical customer.)

In an indexed bid, the supplier offering a lower fixed adder and a lower fixed-line loss rate should be the winner. But if the line loss rate is not the lowest, and the fixed adder is, some number juggling is needed to see which is offering the lower total rate. But what do we do with the more sophisticated UFE calculation methods?

The weighted rolling 12-month average introduces additional price uncertainty because the line loss is now floating and can’t be compared to the fixed-rate offerings. How consistently a facility uses energy month-to-month may now become important, e.g., an industrial with highly variable (or seasonal) production, or those with wide year-to-year variations. Accurately forecasting a comparable annual rate may not be possible.

Trying to project the impact of an hourly varying line loss factor, however, requires taking into account a customer’s hourly kWh usage (from a prior year), and may thus carry even more price risk. Because Con Edison’s hourly line loss numbers flop across such wide ranges, a facility’s hourly load profile – and its year-to-year consistency – become crucial to calculating this method’s net impact. But there’s an additional wrinkle: Con Edison’s hourly line loss numbers are published 3 months after the fact. What happens in the first 3 months of a contract, before the corrected line loss numbers are available? Is it even contractually legal to use data from a time period that precedes the start date of a contract by 3 months? The supplier answered that. “If accepted by the client, then it’s contractually OK.” His contract, however, contained no description of his line loss process, and it took several emails to elicit that information.