Heating oil is facing an image issue in New York City. Pressure continues to mount against fossil fuels from many angles including environmental groups, policymakers, and competing energy sources that are either cheaper, cleaner, now or potentially both cleaner and cheaper in the future. With the Climate Mobilization Act serving as the primary platform for the city’s campaign against carbon emissions, many are wondering, “is the writing on the wall for heating oil in New York?”

New York State’s position on burning fossil fuels, including heating oil, is most visible in the State's Climate Leadership and Community Protection Act (CLCPA) which set a goal to reduce carbon emissions to at least 85% below 1990 levels by 2040. Targeting heating oil specifically, a proposal passed by the State Senate’s Environmental Conservation Committee in February of this year would ban No. 4 fuel oil statewide by 2027. The vote on this bill is expected by the full Senate sometime later in 2021 or early 2022.

New York City has also taken an aggressive approach to address heating oil as part of efforts to reduce greenhouse gas emissions from buildings by 2050. In 2015, the Bloomberg Administration concluded that the phase-out of No. 6 oil, which his administration mandated in 2011, was nearly complete. The city had subsequently slated to phase out No. 4 fuel oil by 2030 but the newly proposed State legislation mentioned above supersedes this timeline by three years.

The changes to NYC’s heating oil requirements will affect many buildings in the city. According to the NYC Building Energy & Water Disclosures for buildings over 25,000 sq. ft, approximately 13.5% are still using No. 2 oil and about 5% still use No. 4 oil. Figure 1 highlights the breakdown. 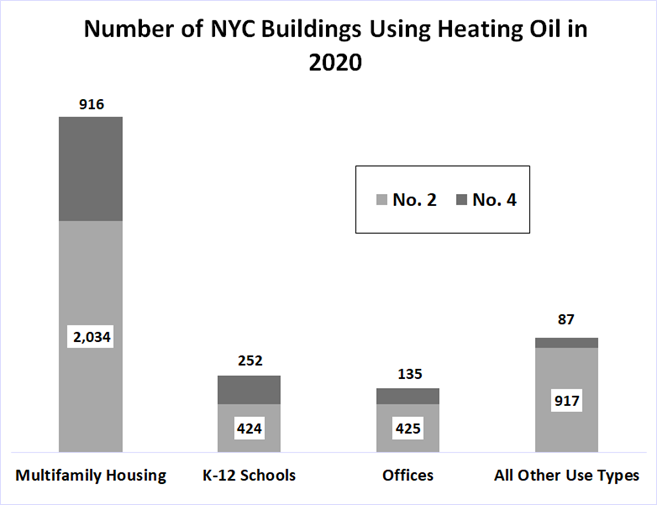 Figure 1: Number of NYC Building Using Heating Oil in 2020 from 5

Another component of the city’s carbon reduction strategy is to increase the biodiesel blend rate in bioheat fuel. In 2017, the New York City Council approved changes to the city’s heating oil standard to require a minimum blend of B5 Bioheat. The bill, called Intro. 642., mandates a series of phased increases to the biofuel blend culminating in a B20 mix rate standard by 2034. Note that the number after the “B” refers to the percent of the fuel that comes from renewable sources such as soy and vegetable oils. Pure biofuel is B100.

Proponents of Intro. 642. applauded that the B20 mix will make the fuel source close to the carbon equivalent of burning natural gas, while opponents continue to voice concern about the cost, availability, and potential damage the higher biofuel blends may cause to existing equipment.

Heating oil also faces another damaging consideration, the assignment of the greenhouse gas (GHG) coefficients that the city has placed on combustion fuels in Local Law 97. When comparing emission equivalents, expressed as units of tonnage of Carbon Dioxide Equivalents per kBtu (tCO2e), oil ranks much worse than its closest rival, natural gas. The City Council has not addressed updating coefficients to account for the possible change in oil coefficients for the years beyond 2030, which would theoretically have a higher biofuel mix and lower tCO2e per kBtu. The current coefficients are shown in Figure 2. 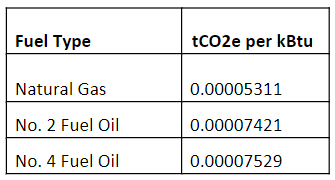 Figure 2: Greenhouse Gas Coefficient of Energy Consumption for Calendar Years 2024 Through 2029 from nyc.gov

Every purchaser of heating oil has a different situation depending on the size of their buildings, age of their existing heating equipment, and available budgets to perform the retrofits needed in order to stay compliant with Local Law 97.

Our team is providing comprehensive energy advisory services to building owners and managers, creating strategies that not only consider the price to heat each building but also the costs associated with each heat source based on the policy drivers at the state and city level.