Beaming Up Best Paybacks at a 271-Year Old Institution 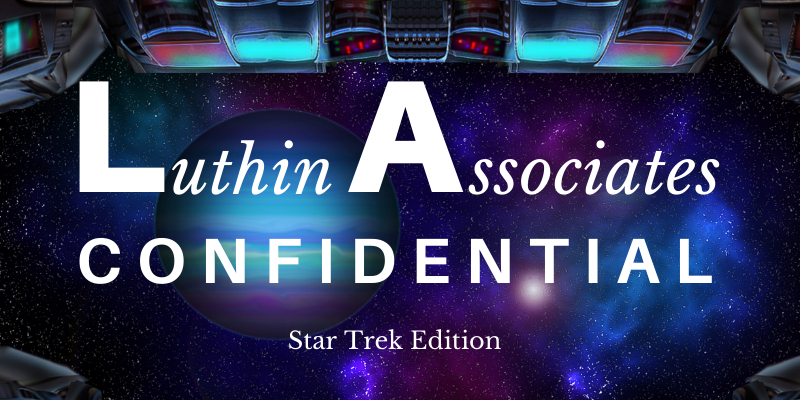 Bill Broadhurst has been Princeton University’s energy manager since 2009. During those 8 years, he has handled challenges that range from raising efficiency in buildings built before the American Revolution, to designing state-of-the-art systems for 21st-century facilities.

Princeton’s 10 million square foot campus in New Jersey has an advanced central plant, equipped with dual-fueled boilers and cogeneration, variable-speed pumps and motors, thermal energy storage, and free cooling through its cooling towers. Cogeneration, Thermal Storage, and Steam-driven turbine chillers minimize peak demand charges for cooling, and a centralized geothermal system is on the drawing boards. Power delivery to the campus from the local utility is on a high-tension real-time pricing tariff, with supply purchased from a competitive third-party supplier.

With HVAC and lighting systems installed literally across centuries, Broadhurst has found ways to enhance energy efficiency wherever possible, while meeting the University’s climate change goals. Those efforts have resulted in 70-80% of the facility’s lighting being converted to LED, and DDC controls installed in most of its 150 buildings. About half of them are optimized via control system optimization software run by his operators monthly. While all new buildings have hydronic heating systems, many of the older structures still have steam radiation. Broadhurst has replaced over 5,000 steam traps in them, plus a variety of other controls.

In those older buildings, he has had to deal with asbestos, rusted pipes, and the need to preserve their historical and architectural integrity, including many antiquated light fixtures. Even upgrading tubular fluorescent fixtures has been an occasional challenge. “To meet budgetary constraints, we switched out those lamps with Type A tubular LEDs (TLED)”, said Broadhurst. “Those are the ones that use a fixture’s existing ballasts. While Type B and C units [which use internal or external LED drivers] might have been more energy efficient, that would have required electricians to service since the safety labels on the fixtures might not be read or seen by janitorial staff.” As part of that upgrade, most fixtures are now controlled by occupancy sensors.

Pre-energy crisis HVAC equipment has also offered challenges. Old hot/cold deck and dual duct distribution systems, as well as unit heaters and terminal A/C units, must be renovated instead of being scrapped due to the high cost of replacing them with modern units. But Broadhurst continues to find ways to make them more energy-efficient. Pneumatic controls have been replaced with digital controls. Many fan coil units are also controlled by occupancy sensors. Other energy-related systems have not escaped his eye: even domestic hot water piping has been insulated.

Princeton is now getting ready to embark on its next 10-year capital plan, and Broadhurst has a wish list of energy carbon-cutting options. With his skill and perseverance, he may indeed “go where no energy manager has gone before.”