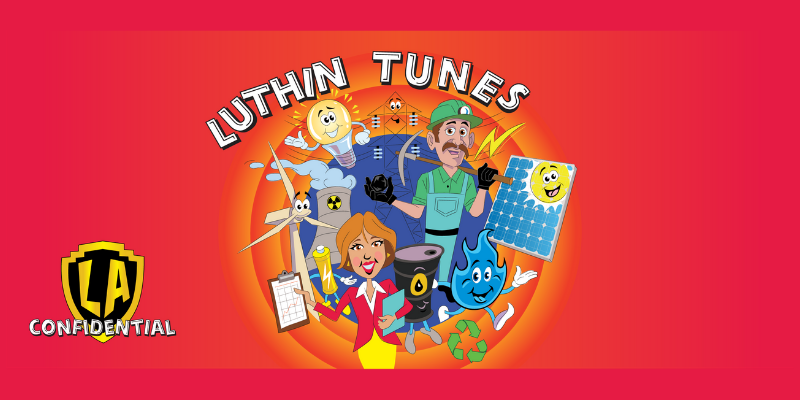 The biggest issue confronting the energy industry in New York today is decarbonization. That is, how to reliably meet the energy needs of the state’s residents and businesses while drastically reducing and eventually eliminating altogether greenhouse gas emissions - and do it without breaking the bank. The challenge is especially – well, challenging – for the electricity sector. Under the Climate Leadership and Community Protection Act (CLCPA), enacted into law this summer, all the electricity needs of New York are to be met by carbon-free resources no later than 2040.

The path from where we are now – where 60% of the electricity used in the state is carbon-free – to zero-carbon will be a difficult and uncertain one. One big challenge is that 33 of that 60% is represented by nuclear power and all those plants are slated for retirement between 2020 and 2046.

As a practical matter, all the state’s existing fossil generation, as well as the nuclear capacity will need to be replaced with a combination of wind and solar power, augmented by large amounts of battery storage. The CLCPA specifically requires that the state procure at least 9,000 MW of offshore wind, 6,000 MW of solar, and 3,000 MW of storage, but much more will be required to decarbonize completely.

The CLCPA requires that the rest of the economy must also eliminate or offset its carbon emissions by 2050. That will mean replacing fossil fuels in the transportation, heating, and cooking sectors with electric alternatives, which will mean even larger amounts of wind and solar resources.

The highest-profile and highest priority issue that the New York Independent System Operator, or NYISO, is currently working on is how to maintain a viable competitive wholesale power market in the face of the state’s need to vastly increase the number of renewable resources, resources that are presently not cost-effective at current market prices.

Instead, these wind and solar resources must be subsidized through out of market payments by customers. Because such resources offer their power into the markets at very low (or even negative prices) those subsidies are having the effect of depressing the market prices available to the conventional flexible resources that are needed to balance the system. Unless this challenge is addressed, reliability could be jeopardized.

The solution that NYISO has been promoting for the last two years is a proposal that would reduce the size of the subsidies required by carbon-free resources by reflecting the cost of carbon in wholesale energy prices. Under this carbon pricing proposal, a “social cost of carbon” would be added to the offers submitted by fossil generators and when those offers are cleared, the market price of power will be higher. Estimates are that it would add roughly 2 cents per kilowatt-hour to the price of energy paid by consumers and paid to renewable generators.

Not surprisingly, generator advocates have been very supportive of this proposal, but consumer advocates have been more skeptical. Studies conducted to date have suggested that carbon pricing may have little impact on actual carbon emissions and may fall well short of what is needed to attract large amounts of new resources, but they are clear that the proposal will cost consumers hundreds of millions, if not billions, of dollars[1].

Consumer groups fear that they will be stuck paying twice. Once in the form of higher energy rates and again to subsidize all the new renewable resources. From their point of view, that really would be Looney Tunes.

Get to Know Dan Kraus