All LED Lights May Be Dimmed 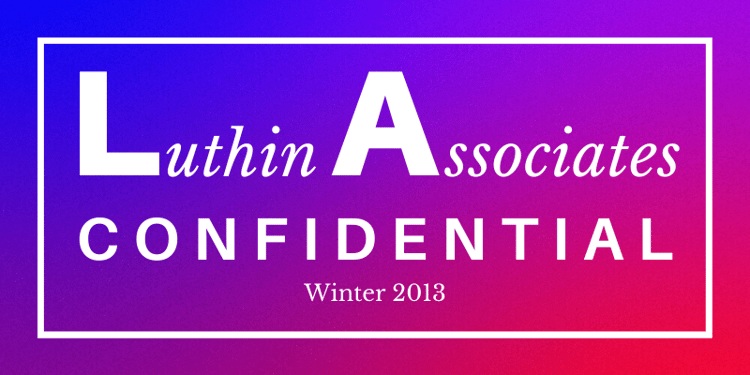 The advent of light-emitting diode (LED) lamps and fixtures for the area and spotlighting has created both opportunities and pitfalls. Dimming, in particular, has presented some new challenges.

Many LED product vendors have labeled their units as “dimmable” using standard incandescent dimmers. If the dimming level is relatively minor (e.g., 20%), that may indeed occur successfully. Dimming for energy savings during off-hours, cleaning, or daylighting may, however, involve reductions of 50 to 70%, while architectural dimming for presentations or events may require dimming by 95%. In such cases, dimmed LEDs have demonstrated unacceptable flickering or fluttering.

Unlike incandescent lamps, which have filaments that continue to glow briefly after power is shut off, LEDs fully extinguish very quickly once power to them ceases. Many incandescent dimmers (called “triacs”) chop out parts of the normal alternating sinusoidal current flow (called “phase cutting”). Those interruptions are close enough together in time so that an incandescent filament continues to glow between them, thus avoiding flicker. When an LED lamp experiences those chopped waves, however, it may rapidly flicker.

For some people, that may be simply irritating. For those few with a particular vision disorder, it may induce headaches, fatigue, and possibly convulsions.

In some cases, an LED unit may simply not dim at all: it may just go off, even at a high dimmer setting. In others, LEDs may experience non-linear dimming: a visible reduction in output requires a large adjustment of the dimmer, only to be followed by a big drop in output when the dimmer is turned down a bit further.

To avoid such situations, facility personnel often test sample screw-in LED lamps with existing dimmers across their full range. But note this important point: screwing in only one LED lamp, while the rest remain incandescent, or installing only one LED even when the remaining sockets are empty, may yield falsely acceptable results. Due to the impact that some inexpensive LED units may have on the power wave shape even when not dimmed, a proper test requires re-lamping all sockets controlled on a dimmer circuit with the same type and brand of LEDs. If no flickering occurs, no mixing of brand or type on the same circuit should be allowed thereafter.

Because LED vendors are unlikely to loan their products, such a test may require buying a batch of non-returnable units, only to find that they all flicker on an existing dimmer. To help clarify the situation, the lighting controls industry has developed tables of what types of dimmers being sold today are compatible with various LED products. To deal with incompatibilities, new standards for LED dimming are being developed.

But be ready for sticker shock. While an incandescent dimmer can be purchased for $15, a fully compatible “universal” dimmer may cost several times that price. Note also that some new dimmers may require a neutral wire at the switch box which may not be present in some older or residential buildings.