Will the New Congress Make a Fast Break– or Can We Expect a Slow Down? 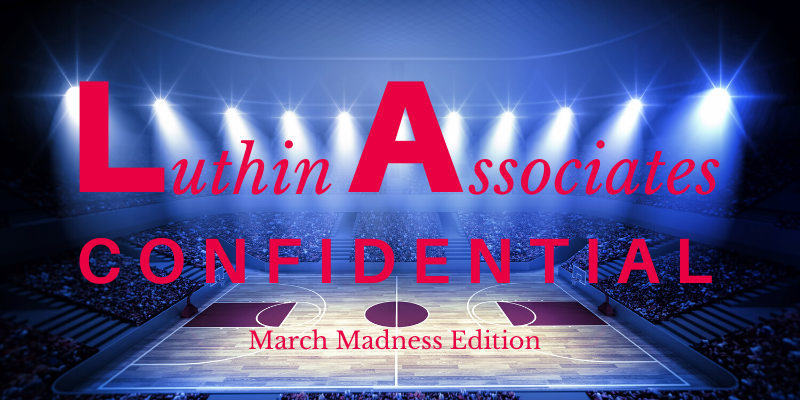 As control of the U.S. Senate changes hands and Republicans begin chairing its committees, what changes in energy policy may we expect?

At about the same time the Senate majority switched parties, the last legal battle surrounding the Keystone XL Pipeline was settled in a Nebraska court. That set the stage for the first Congressional energy battle of the 114th Congress. How that battle shakes out will also inform debates on fracking regulations and exporting of oil and natural gas. Such decisions may also impact the president’s position on using energy as a foreign policy tool. A recent example of this is the impact of lower energy prices combined with trade sanctions on both Russia and Iran’s economies. Do the recent advantages in foreign policy impact energy and environmental decisions put both parties on the same side of some of these issues? The Senate majority is too thin to overcome presidential vetoes, so probably not.

Other areas to be addressed by the new majority include the status of our energy infrastructure, regulatory impediments to energy development, renewable subsidies, and climate change policies.  It is unlikely that there will be much agreement on these issues.

The Republican majority in the Senate will not only enable them to carry new legislation to the president, but it will also put them at the head of key energy committees through which such bills must pass before actually reaching a vote.

One immediate action may be efforts to roll back EPA (Environmental Protection Administration) regulations based on executive orders that implement restrictions on coal-fired generation.  Most prior challenges to the Clean Air Act have been unsuccessful. This leaves legislative reversals of EPA regulations as the main option for change, although the veto issue makes this difficult. The Environment and Public Works Committee has long exercised oversight of the EPA. An opponent of climate change action is now its chair, so expect a spirited discussion of the various new rules that affect power plant emissions. Several controversial EPA rules are slated to take effect in 2015, including those that cut haze, cross-state emissions, mercury, and other toxins.

The Senate Committee on Energy and Natural Resources run the court on all energy-related legislation. Its new chair has a long and aggressive wish list. Aside from pushing the Keystone XL issue, it also includes the development of natural gas and oil-exporting facilities, accelerated drilling, and an overall goal of eliminating all oil imports from OPEC (Organization of the Petroleum Exporting Countries) by 2020 (which now accounts for about a third of U.S. oil imports). In various statements and white papers, strong support has also been expressed for nuclear and fusion power; incentive-based energy efficiency programs; grid infrastructure funding; and, eliminating subsidies for renewable sources by 2020.

On the other side of the aisle is an energy efficiency bill that would further tighten building codes, raise appliance efficiency standards, and support renewables.

Bottom line: expect more of the same gridlock, with a few compromises nibbling at the edges of major issues. On one side we have the president utilizing his executive prerogative to influence policy and the minority party pushing traditional energy policies. On the other side, the majority party is looking to expand energy development and exportation while curbing coal restrictions. It seems like nothing has really changed.

We may have to go to the replay booth to determine how this one will turn out.