Will Loss of Coal-Fired Plants Put Us On A Power Price Tilt-A-Whirl? 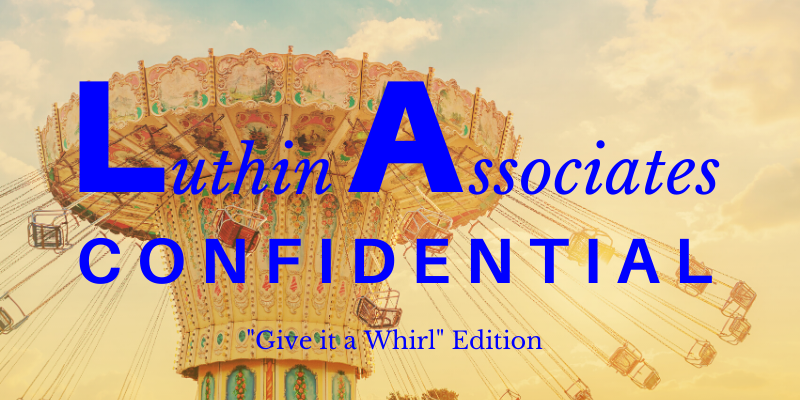 Recent regulations by the US Environmental Protection Agency (EPA) are causing some coal-fired power plants to shut down, either permanently or for extended periods for retrofits. Dire predictions are being heard about how that could cause wholesale and eventually retail power pricing to rise by 30%. Could that affect local electric bills?

Starting next year, several EPA regs are hitting coal-fired plants disproportionately due to their high emissions per kilowatt-hour (kWh) of mercury, toxic materials, and nitrous and sulfur oxides. The cost to retrofit plants to cut those emissions is causing about 20% (roughly 60,000 megawatts (MW)) of U.S. coal-fired output to be retired, with most of that being east of the Rocky Mountains. Some of those plants have already closed, while other retirements will be spread out over the next 2-4 years.

A significant permanent impact on electric bills in the New York City area is unlikely, but greater price volatility may occur. While the mix of generation varies among local retail power suppliers, most of the load in the region has a similar profile as Con Ed’s, according to the PSC Fuel Sources and Air Emission Report. In 2011 about 4% of the electricity for the Con Edison territory was generated by coal. This information can periodically be found on your bill insert (the one people throw away without reading) that accompanies your electric bill.

But other parts of the nation which are heavily dependent on coal-fired power may feel a price pinch during the next few years. Indiana, for example, gets 84% of its electricity from coal. A study by Indiana-based Purdue University is forecasting a 32% rise in that state’s average electric rates if all projected coal-fired plant retirements occur.

While only 1 gigawatt (1,000 MW) of coal-fired power in the NYISO is slated for shutdown, at least 25 gigawatts are due for retirement in the PJM Interconnection, which includes New Jersey. PJM is 42% dependent on coal. As a result, price impacts may occur in that grid region, though they will likely vary by zone.

The next round of EPA regs, which relate to carbon output from all power plants, was announced in June. Since burning coal results in twice the carbon output per kWh of natural gas (and nuclear and renewables have no carbon emissions), EPA’s carbon rules will hit coal-fired units more than other power sources. Those new rules will impact existing plants, while other regs announced in 2013 will limit units yet-to-be-built. These plants will be limited to 1,100 lbs/kWh. This is less than half what most coal plants emit.

EPA can’t directly set carbon limits on existing plants, but it can require states to create plans that cut carbon emissions related to electricity. About 75% of the carbon emitted from making power comes from coal-fired plants. Unless delayed by court action, those state plans are due by June 2016, with implementation starting within a year thereafter. Such plans could include a variety of carbon-shedding efforts, including converting some coal plants to gas: improving energy efficiency in buildings; and, increasing renewable energy production. The goal is to cut power-related carbon by 30% by 2030, with interim reductions before that date, relative to the level seen in 2005.

The loss of some coal-fired capacity (regardless of location) has already resulted in greater demand for gas-fired power to make up the difference. Expect a ripple effect on power pricing as coal plant shutdowns cause natural gas demand to rise, and thus the cost of power from gas-fired plants. In 2011, 52% of Con Edison’s electric power was generated from gas-fired plants. Even with increased gas production from hydraulic fracturing (“fracking”), high gas demand such as that experienced during last winter’s Polar Vortex may lead to volatile gas pricing and thus volatile power pricing. While other power sources, such as wind turbines, are helping to mitigate overall demand for gas, their capacity has not (in most states) been growing as fast as coal capacity is expected to drop over the next 3-4 years.

To ride out the tilt-a-whirl of the coming changes, power customers are advised to work with their consultants to evaluate fixing all or part of their forward power pricing for the next few years to “strap themselves in” for the duration.