What Happens When the Wind Stops Blowing? 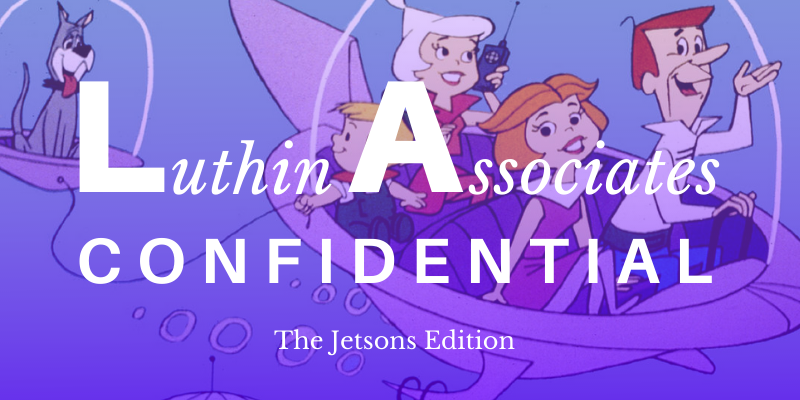 Rosie, the Jetsons’ robot maid, keeps the home clean and running like clockwork, all on renewable energy. But will she slow down if the wind stops blowing, or if clouds block the sun?

Many megawatts (MW) of wind and solar power are being added to grids across the U.S. While routinely intermittent until recently they represented such a small part of the system that their variability was inconsequential. That has begun to change.

During the rapid deployment of solar and wind in the last five years, the climate was relatively stable. About every 5-7 years, however, we see an El Niño weather pattern that heats and wets parts of the nation. As a result of major warming of the Pacific near the west coast, a strong El Niño is now emerging. During the last cycle, wind and solar energy generation were relatively small compared to the overall electricity generation. However, with the current El Niño cycle and greater wind output, the impact on a network’s reliability has changed. At present, we are seeing the variability of renewable power output.

According to numbers compiled by Bentek, a trade source of energy data, sustained cloudiness in California (home to 70% of all U.S. solar capacity) has, in the first quarter of this year, resulted in a net drop in solar kilowatt-hours (KWh) relative to the same period last year, even as solar capacity kW grew by more than 10%. Find charts detailing the drop at www.eia.gov/todayinenergy/detail.cfm?id=22452&src=email

Average wind speeds in the west have also dropped. Although wind turbine capacity grew by 197 MW, actual wind-based kWh dropped in California by 14%. It fell by 20% in the northwest and 7% in Texas, despite a 10% increase in that state’s wind power capacity. Wind turbine output has remained steady further east where wind wattage is much lower.

The daily variability of wind and solar is also impacting wholesale power market pricing. One myth of solar is that because its output is greatest when the sun is highest in the sky, it will automatically translate into a peak grid demand reduction comparable to its installed kW capacity. As some who have installed rooftop solar systems have learned the hard way, that is often not the case.

Due to air conditioning loads from rising temperatures and the hours of internal building loads, most buildings, as well as the overall grid, may instead peak in the mid or late afternoon. By then, the earth has rotated to a point where photovoltaics kW output may be noticeably lower than its installed capacity. Lots of solar energy kWh has indeed been supplied, but the coincident solar demand kW has not been proportional to it.

Power output from wind farms also varies, but it peaks at night. While fortuitous as a balance against solar, which is always off at night, wind-heavy grids have been experiencing a glut of wind output during such off-peak periods. Once again, peak output does not coincide with grid demand. As a result, off-peak wholesale power prices plunged into negative dollars, disappointing wind developers and advocates.

Similar weather woes have caused hydroelectric output, a big part of generation in the northwest, to also drop. Down over 11% for the first half of 2015, June and July output were (respectively) down 35% and 40%.

None of this means that renewables are on the ropes, its pricing is increasingly competitive to fossil-fueled power. Instead, it points to the need for careful integration of new power sources, and a realization that, until utility-scale power storage systems become feasible, the need for gas-driven power plants, and the infrastructure that supports them, will continue to grow.

Brian Hayduk Named Among Who’s Who in North Texas Energy