The Brains Behind The Savings 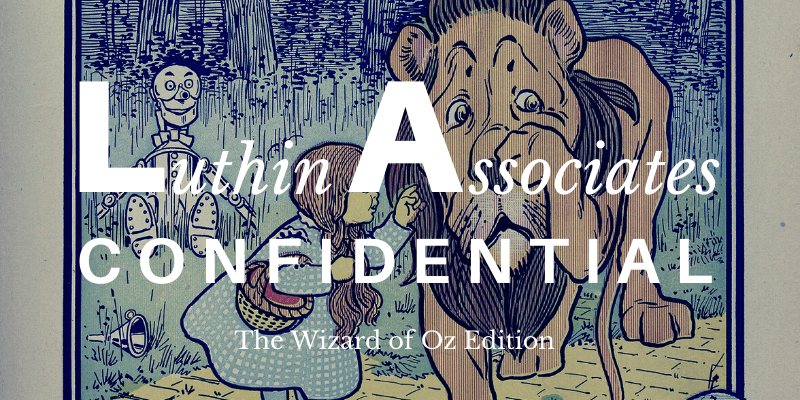 The Scarecrow had enough sense to know that he needed a brain, but what about your building? The impending rollout of distributed energy resource (DER) tariffs and power pricing suggests that many facilities may soon need their own “transplants.”

According to the latest building survey data from the U.S. Department of Energy (DOE), almost 15% of U.S. commercial and industrial (C&I) facilities are equipped with some form of “energy management and control system” which refers to an energy management system (EMS), building management system (BMS), or building automation system (BAS). Several independent studies by agencies, such as the U.S. Environmental Protection Agency (EPA), have found that such systems help facilities cut their annual energy use by 10-20% relative to comparable sites lacking them.

Many, if not most of them, however, are designed to control heating, ventilation, and air conditioning (HVAC) and lighting equipment based on standard utility tariff pricing, rather than the complex energy cost valuation methods resulting from DER proceedings.

DERs include any form of behind-the-meter energy supply such as solar Photovoltaic (PV), cogeneration, and energy/power storage.   These systems have the ability to control the electric load (demand) in real-time as opposed to demand-side management (DSM) which focuses on energy use reduction.

The rapid adoption of on-site solar generating technology has challenged the initial simple method of paying for its excess output, that being net electric metering (NEM). This method valued extra kilowatt-hours generated by a power customer at the total of a utility’s supply and most of its delivery charges. In its place, several states, including New York and California, recently instituted proceedings to create a more appropriate “value-stack” that reflects the many ways that DERs may benefit the power system and other customers. That stack not only includes energy and capacity but also local system relief and demand management, as well as societal benefits like avoided carbon emissions.  The values are each based on a separate algorithm.

To maximize the value of a facility’s DERs, a typical EMS/BAS will require more than just tweaking. It will need the ability to sense facility-wide electric load as it is occurring and trending; links to real-time zonal power pricing as it varies by the hour (and – in the future – may be shorter intervals); and, built-in algorithms that translate that data into control commands that financially optimize a facility’s mechanical responses. This must occur while maintaining comfort conditions.

Similar mind expansions have been seen in systems controlling so-called all-electric, “zero energy buildings” (ZEB). Such facilities are equipped with large solar arrays that, under NEM, could zero out their net energy use, but not their real-time electric demands. A 2009 DOE study entitled, “Why High Performance Buildings Do Not Perform,”  found that maintaining the technical complexity found in some ZEBs often required a technician in a white lab coat rather than the usual blue-collar personnel that runs most buildings. Fortunately, the falling cost and increasing sophistication of artificial intelligence systems offer ways to meet the challenges that DER economics are offering to today’s buildings.

Smart facility managers are now working with their EMS providers and energy consultants to develop the “smarts” needed to make the most of DER valuation opportunities. Equipped with that level of brilliance, even the Scarecrow may give the Wizard a run for his money when it comes to money-making “magic.”