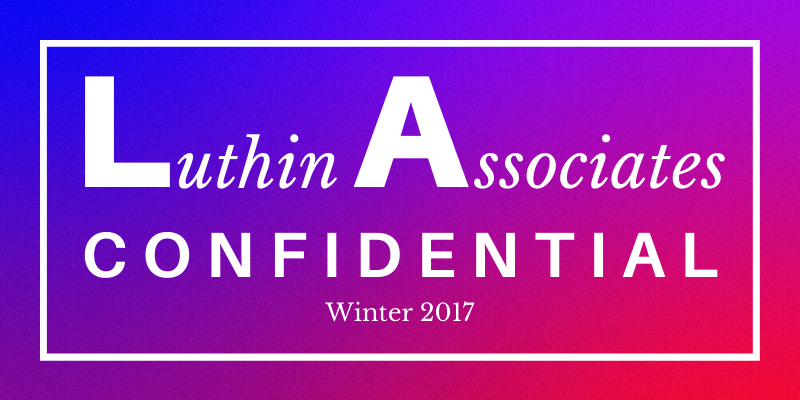 Climate change may gradually alter the landscape of energy production like tectonic shifts, but seasonal weather variations yield much shorter and obvious changes, a bit like riding a roller coaster. During the winter of 2015-16, much of the U.S. rode it to the warmest winter on record. In the Northeast, December 2015 had 27% fewer heating degree-days (HDD) than the 30-year average, while January-February saw HDDs 12-17% below normal. Two years before, we had the Polar Vortex winter, one of the coldest on record. Such short-term variations cause ripple effects on energy pricing that may be felt for a year or more thereafter.

The gas supply industry has for decades depended on the storage of large volumes of natural gas in underground seams such as spent oil wells, salt caverns, and its vast higher pressure pipeline system to mitigate wide price swings and supply issues. Shortly after one winter ends, that storage is gradually replenished through spring and summer so that an abundant supply is available for the next winter. Our annual national gas consumption is about 27 trillion cubic feet (Tcf), and storage holds about 4 Tcf. That is usually sufficient to handle the widest weather swings. Without that stored capacity, the Polar Vortex winter could have caused a calamity. However, what happens if all that gas is not needed when winter turns out to be unusually warm?

Gas producers then find themselves competing with stored gas they thought would be consumed. The resulting “overhang” temporarily forces gas prices down. As a result, that pushes power prices down as gas-fired generation is the price maker in wholesale markets. Gas producers may shut-in wells until the excess gas is burned off in order to restore balance. That action may, in turn, drive gas and power prices back up to their normal levels. Say hello to the price roller coaster.

This January, the U.S. Department of Energy’s (DOE) Energy Information Administration (EIA) forecast rises in both gas price and usage for this winter, with retail prices rising by 13% and consumption for heat rising slightly. Pricing at the wholesale commodity level (which does not include retail pipeline and distribution costs) is expected to jump by 41% compared to warm 2016. EIA stated that “falling natural gas production during 2016 and increased use of natural gas for electricity generation” are combining to influence the short-term wholesale market.

One of the main drivers of that roller coaster is a recurrent weather pattern that cycles every two to seven years called the El Niño Southern Oscillation (ENSO). We are now coming out of a relatively strong El Niño caused by warm air over the Pacific that moderated two consecutive winters in our area. The opposite pattern (La Niña) stems from cooler Pacific air that, for several consecutive years, may yield colder and wetter winters. This winter may see a shift from one pattern to the other.

Markets are also trying to digest and adjust to some multipliers that may nudge the roller coaster faster and higher. Coal-fired power plants are being rapidly converted to, or replaced by, gas-fired units in the Northeast and Mid-Atlantic States. Some cities (e.g. New York) are pushing to replace fuel oil for heating with natural gas. Exports of liquefied natural gas (LNG) may also soon compete for gas supply. The resultant gas demand in some regions is rising faster than pipeline capacity can be expanded to meet it, causing winter gas and power pricing to spike.

That process resulted in extraordinarily high energy pricing in January and February during the 2013-14 Polar Vortex winter. Forward pricing for those months then remained high for two years thereafter until moderate weather forced traders to cut their pricing.

Knowledge of such supply vulnerabilities is now “baked” into future pricing. Less than a decade ago, wholesale forward power pricing during the winter was the same or lower than during the summer. Due to the increased dependence on gas to generate power, the reverse trend now exists in New England, downstate New York, New Jersey, and much of Pennsylvania.