Paying for the Sun: Is a Power Purchase Agreement Right for You? 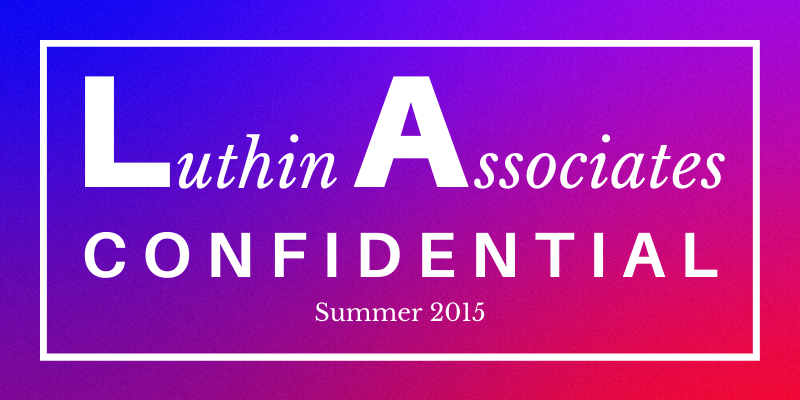 Rather than buying a solar power system, many commercial customers purchase just the power they produce by using a Power Purchase Agreement (PPA). Like retail power contracts, PPAs (which may run for 20 years) need to be reviewed by an experienced consultant, as well as an attorney before it is accepted by a customer. In a subsequent article, we will discuss the technical issues involved with solar projects, but for now, we will focus on the financial and commercial terms of an agreement.

In a PPA, a hosting facility allows a developer to install photovoltaic (PV) modules on their roof or grounds. The developer covers the installation cost, based on the host’s promise to buy all of the system’s power during the PPA’s term. The power is consumed on-site, and any excess is “net metered”, i.e., fed back into the distribution grid, with a credit given to the host’s electric account.

A PPA combines a construction document, a power contract, and a tenant lease into one overall agreement.

Before embarking on a PPA, a feasibility study (done by an independent third-party) is needed to estimate project value, cost, and to review major issues. At a minimum, it should verify the numbers offered by the developer. In addition, it should utilize software (such as PVWatts) and solar analysis equipment to assure that the site is appropriate and to determine the most economically favorable module capacity, location, tilt, and orientation.

An acceptable timeline for the work is essential, with penalties to ensure it is finished in a timely fashion. Remember: you are giving the developer exclusive access to use your roof or other property, and long delays may deprive you of expected savings.

Attention to the usual activities such as security, safety, cleanup, staging, storage, coordination of trades, subcontractors, and possible service interruptions is required during construction.

During and after construction, various types of insurance (for both the host and developer) must be maintained. Financial risks and obligations such as liens and indemnifications must be defined.

Construction often reveals problems such as property conditions and necessary repairs or alterations to electric services. A PPA must contain provisions to address these issues as they arise. For roof-mounted projects, always check to ensure your roof warranty is not compromised by the installation.

Costs for the utility interconnection must be defined, including permits; a review by the host’s electrical engineer; and, other charges by the utility.

If this was a 20-year contract for power, what provisions would you want to be included?

First, what are your expectations? Many customers wrongfully assume that each kilowatt-hour (kWh) generated by the modules will cut their electric bill by its average cost per kWh.

While single-family residential rates are based solely on kWh consumption (plus some fixed charges), commercial rates charge for both kWh and monthly peak demand (kW). An averaged electric rate includes both cost components. PV power will reduce kWh seen by the utility meter, but may not do so (to the same degree) for monthly peak demand. To properly value solar PV, use interval metering to show exactly what kW was contributed at the time of each monthly peak and recalculate the bills using this new electricity profile.

If the PV system reduces peak demand, an annual capacity charge (based on a building’s summer load equal to that of the grid operator) may also occur. Since PV systems tend to peak in the afternoon, you may realize savings in reduced capacity costs. Be sure to consult with your commodity supplier to ensure you receive a credit for this reduction.  In addition, a power contract is normally based on your previous electric profile. If you have not advised your competitive electric provider beforehand, you may be subject to balancing penalties as your electric purchase requirements decrease. Also, don’t forget that if your demand level changes, you may be reassigned to a new service class by your utility. This may actually be beneficial, but it helps to be aware of this possibility and its implications.

A PPA may have an annual price escalator e.g., 2%, that bumps up the fixed price each year, regardless of how the utility’s tariff changes. However, recent rate increases should inform negotiations around that number. Another approach would be to look into tying the price to an index. For example, in New York City you could use the New York Independent System Operator’s (NYISO), Zone J, on-peak day-ahead price.

Another option is for the host to charge the developer rent for use of the property, in which case the operational risk is on the developer.

In the sales pitch, a developer may show how much power the system will produce based on a simulation. Though rarely stated, PPAs are based on “best efforts.” You get whatever the developer is able to supply. Components may fail, or be poorly maintained, reducing solar output. Since the host has, in effect, optioned use of your property for 20 years, any long-term reduction may cut significantly into the host’s expected savings. A minimum level of performance should be built into the PPA with a mechanism to reimburse the host for the extra cost of power they must secure elsewhere. Ask the developer to share the warranty provided by the manufacturer of the modules and electrical inverters. If the developer uses quality equipment, the warranty should guarantee an acceptable amount of output and savings throughout its lifespan.

Various “what ifs” also require your attention. The economics of a PPA take advantage of net metering, but some utilities want to reduce its dollar value. Will the PPA’s power price drop to reflect such a change? The opposite may occur if a “feed-in tariff” (FIT) is created that offers a developer much more for their solar power than they could get from the host. Does the PPA allow them to take advantage of a FIT without sharing that bounty with the host?

Like a power contract, may a PPA be terminated? If so, under what conditions, and at what specific cost?

Don’t forget about incentives. Many states can provide significant incentives such as those provided in New York (see http://ny-sun.ny.gov/ ).

The solar developer becomes a long-term tenant on the host’s roof/property, similar to a billboard or cellphone tower. To what tenant services are they entitled, e.g., parking, security, snow removal? What modifications can be made, and under what limits e.g., hours/days of access?

Could the developer and his/her system be evicted, if so under what conditions? How would the resulting cessation of power service be handled as part of that action?

How will the host be insured in case of a lawsuit, e.g., due to off-site damages if PV modules are blown off the property or are damaged during a natural disaster?

If the inverter fails, resulting in a voltage spike that damages the host’s or other tenant’s equipment, can the host sue for losing the use of the facility?

If the developer fails to maintain the system and/or goes bankrupt, at what point is the system deemed “abandoned” and becomes the host’s property?

At this point, it should be clear that an expert in energy contracts should be involved. Remember: sign in haste, repent at leisure.