Earlier this month, the first big test of the post-Uri Texas electrical grid was blowing south across the plains. Many had legitimate concerns given the forecasts of freezing rain in West and North Texas, along with sub-freezing temperatures as far south as San Antonio. Temperatures in Houston were even forecasted to be below 30ºF for several hours in the morning on Friday, February 4th, and Saturday, February 5th.

While ERCOT was expecting the demand on the grid on Friday morning to exceed 74,000 MW (a value that would have surpassed the previous record set on February 14th last year by over 4,000 MW), the storm turned into a snoozer. The biggest news was that Winter Storm Landon did not affect the electricity grid as many had expected. And that alone is good news. It is also worthwhile, however, to evaluate this latest winter storm in comparison to last year’s winter storm and the many changes that occurred in its aftermath. The grid is in a different place today versus January 2021, and the Landon temperatures were much warmer than those experienced during Uri. 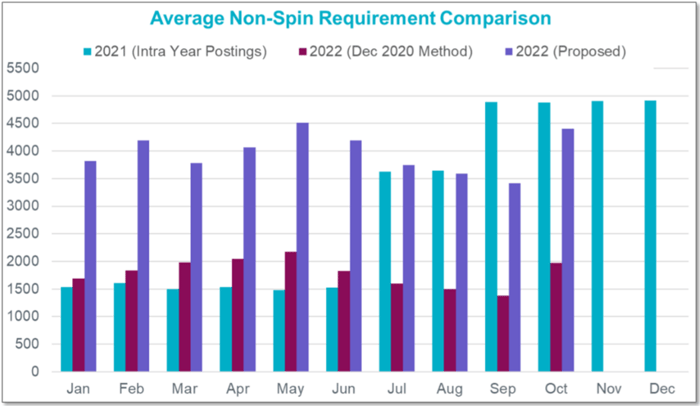 Other Weather Comparison: Uri vs. Landon 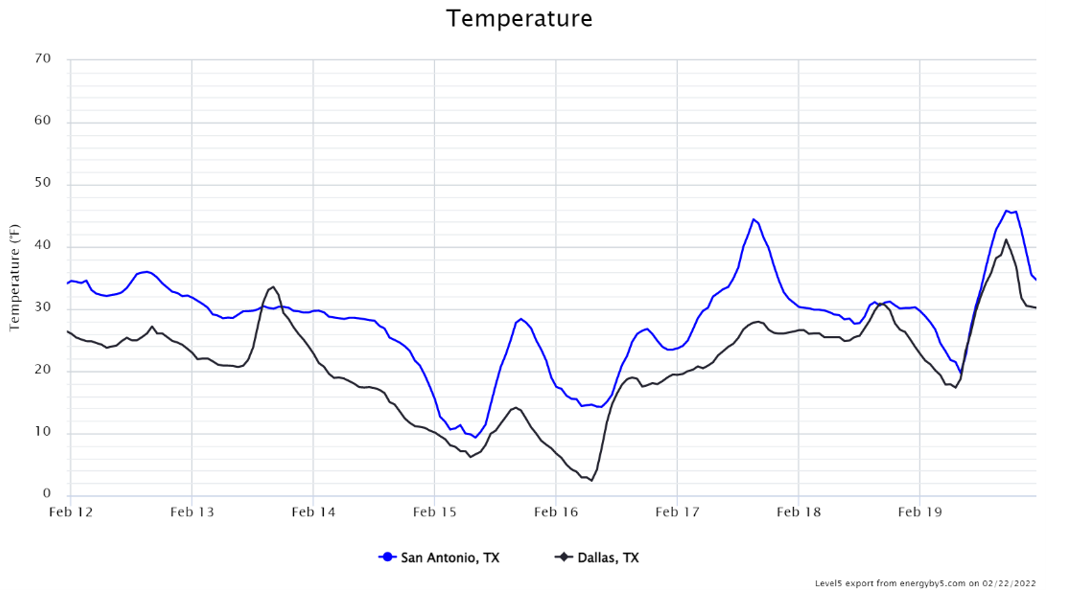 Figure 2: Temperatures in San Antonio and Dallas during Winter Storm Uri from 5

Figure 3: Temperatures in San Antonio and Dallas during Winter Storm Landon from 5

In examining the average daily temperatures in Dallas over the last decade (Figure 4), the extreme and sustained cold weather experienced during Winter Storm Uri is easy to spot. Winter Storm Landon, however, is hidden within “the noise” and looks a lot like any other cold winter day, as seen in Figure 4.

While Landon was a test, it was not significant. Rather, it seems like Landon was an easier version of the original exam, given after a severe failure on the first attempt. And yes, while ERCOT’s grid is more prepared, that does not mean that all of the problems are fixed. Nor does it mean that forward ERCOT winter market prices should sell off after this most recent winter storm. The opposite has actually happened. Since mid-January, forward winter prices in ERCOT have slowly risen, but that is mostly due to rising natural gas prices, and not from any dramatic shift in the collective thinking of traders on future winter scarcity.