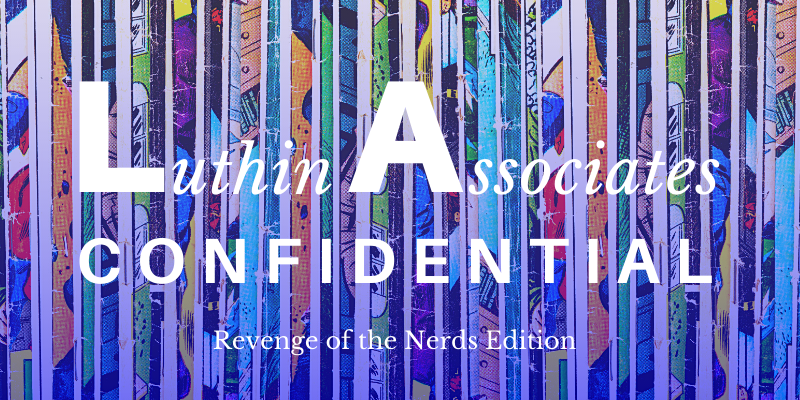 Solar power is a renewable choice that many of our clients have embraced as part of a slew of solutions to lower their carbon footprint.  However, what happens when it’s cloudy outside, and the sun does not shine?  Bacteria-powered solar cells may be the solution!

The UBC researchers used E. coli genetically engineered to produce an abundance of lycopene (a molecule that gives tomatoes their orange/red tint), which is a sufficient natural dye and is excellent at collecting sunlight. The team coated the E.coli in a mineral that can be used as a semiconductor and applied the bacteria/mineral blend to a glass surface to generate their biogenic solar cell. Professor Vikramaditya Yadav, the project leader, said they recorded the highest current density for a biogenic solar cell. The research has been published in the most recent edition of the journal Small.

Although this innovative technology shows promise, there are still glitches to be worked out. Unfortunately, it seems that bacteria do not survive the process. The key involves finding a process that does not kill the bacteria, so they can produce dye indefinitely. If the glitches in the technology can be fixed cloudy days may allow us to shine a bit brighter with solar power.