A Girl by Any Other Name 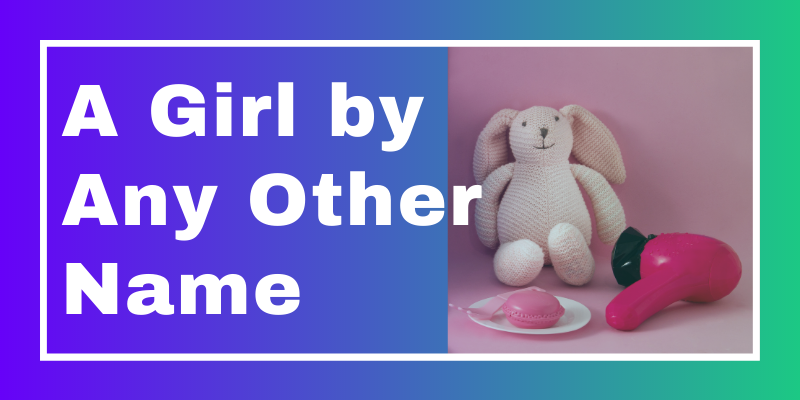 According to an article in the Wall Street Journal, when Mattel, the makers of Barbie, asked the public to vote on the next “career” Barbie last fall, the winner was the Computer Engineer. It was a somewhat surprising choice given that that the votes were entered on the Barbie website and the choices were architect, anchorwoman, computer engineer, environmentalist and surgeon. The early favorite was anchorwoman until a concerted Internet campaign by so-called, “geek-girls,” led to the winning choice. Give Barbie credit for coming a long way. In the early 1990s talking Barbie included the phrase, “Math is hard” in her repertoire.

The article goes on to provide details of how computer science, engineering and other math and science-related jobs have come full cycle. Those male-dominated industries began to attract women in the 80s and 90s but now we are seeing a fallback in participation from women with careers requiring science or mathematical backgrounds. While there are many theories posed by smart people, I decided to do some of my own research.

I asked one of my employees, Natale DiDonato, no, not Natalie, to give me some insight.  Nat, as we call him to keep things straight, is a modern-day, “boy named Sue”. While no one would mistake him for a woman, he has spent most of his life being characterized as such. Whether it was the contest that sent him a Shirley Temple Doll instead of the T Rex model he wanted; or, the scholarship fund that told him it was only open to boys (we are talking about the 60s here), Nat has been a male who has had ample opportunity to observe gender bias up close and personal.  To this day, there are calls to our office asking for Natalie.

During his career in Economic Development in the ’90s, Nat was on all the hot lists, Donna Hanover’s breakfast club; Hilary Clinton’s speakers’ circuit and, a host of women’s business groups. He claims he always noticed a hesitation when the first meeting or voice contact was made. “Were they expecting me or Natalie?” he wondered. Yet he was always welcome.  What he noticed when he talked to all those women, is that they had one thing in common. Someone was a significant mentor to them.

That was my personal experience. Early in my career, Lindsay Audin (another he) who at the time was the energy manager at a private university in New York City choose to mentor me.  I was lucky. Lindsay had won several national energy manager of the year awards from the Association of Energy Engineers and he had a lot of knowledge to impart.

Most experts believe that groups of mixed gender regardless of the industry will come up with more comprehensive solutions when all genders have input. Common sense tells us that this makes sense. Also, as this article points out, we may be facing shortages in filling these positions in the near future.

So what is the answer, better mentoring; more detailed targeting by educational institutions and industry; more organizations like WICE? Yes, we need all of these but we have had many such programs in the past. Apparently, they are not working as well as we had hoped. Perhaps we are just not working hard enough at turning this around.  I believe that is important for all of us to seek opportunities to personally mentor young women in these fields. This is something I practice in seeking candidates for employment for my firm or for clients. You can encourage young women to seek a degree in a field they may not have considered or you can choose to personally mentor someone.

If Lindsay had not made that choice, I would not have had the successful career that I have had. Hopefully, I have encouraged some of you to make that choice in the future.

Catherine Luthin is the Founder and President of Luthin Associates. Since the company’s launch in 1994, Luthin Associates has grown to become a leading energy management consulting firm that helps public and private sector clients develop and implement proactive energy strategies, better source energy, operate more efficiently, integrate renewable energies, and achieve significant cost savings. In 2019, Luthin Associates joined forces with 5, an innovative energy advisory firm that helps thousands of clients throughout North America. Catherine received the Energy Service Professional of the Year Award from the AEE-NY Chapter as well as the International Professional of the Year Award from AEE. In 2019, Catherine became an AEE Fellow, a grade of membership for those who made a significant contribution to the energy management and alternative energy industry. Catherine serves on the Department of Public Service’s Strategic Advisory Group (SAG). This group informs program design, identifies gaps in portfolios and areas for improvement. Catherine was also appointed to the New York City Department of Buildings’ Energy Grid Working Group to assist the Advisory Board for Local Law 97 of 2019, which focuses on the grid of the future, key factors in implementing energy efficiency, and other changes to reduce the city's carbon footprint. Catherine also serves as the Founder and Executive Director of Consumer Power Advocates, which helps institutional nonprofits in the education and health sectors decrease energy costs through regulatory affairs and programs that shape energy policies in New York State.