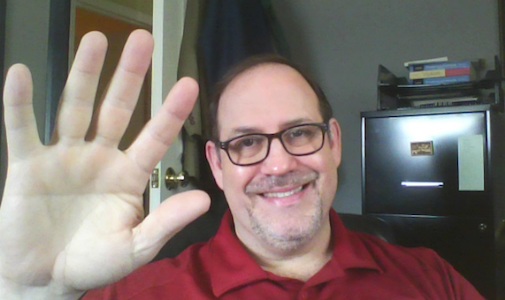 Jon has spent close to 25 years in the energy space with expertise ranging from international power plant development to utility scale solar to retail. Prior to starting 5, Jon served as Executive Vice President at Beowulf Energy, a private power and infrastructure company with expertise in the development, acquisition and long-term operation of power generation and infrastructure projects. Jon also served as a director of MX Holdings.

In 2006, Jon co-founded Juice Energy, a green-focused energy retailer, where he served as CEO from 2006 until 2008. Prior to that he was COO of AES NewEnergy and later Constellation NewEnergy (“NewEnergy”). Under Jon’s leadership, NewEnergy grew into the nation’s largest competitive supplier of electricity with over 16,000 peak megawatts.

Jon also worked for The AES Corporation, where he was part of the senior management team that led AES’s acquisition of NewEnergy Ventures in 1999, one of the first companies to offer electricity to commercial and industrial customers in deregulated markets. In 2002, Jon was part of the team that negotiated the sale of AES’s retail electricity business to Constellation Energy Group. Jon worked as a transactional attorney with O’Melveny & Myers in Washington, D.C. from 1988 to 1994. Jon’s the only partner in 5 with two national championship rings.